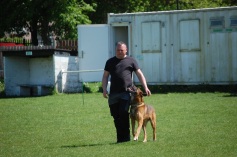 IPO is a 3 phase sport – tracking, obedience & protection – where each phase is scored out of 100.  The sport is governed internationally by the World Union Of Kennel Clubs (FCI) & the team is authorised by the Kennel Club who have a working agreement with the FCI.  The team is made up equally of members from the British Association for German Shepherds & the German Shepherd League of Great Britain. 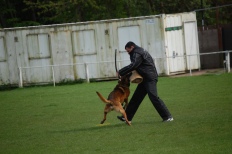 The championships are being hosted by the Swedish Kennel Club. Full information can be found here