Watch A Way with Dogs: http://www.csjk9.com/a-way-with-dogs.asp

Did you hear Ceri on BBC Radio Wales this morning? Here she is: speaking live to Caryl Parry Jones on BBC Radio Wales about our new  sheepdog trial film series of ‘A Way with Dogs’ available on 14th November 2016 on: http://www.csjk9.com/a-way-with-dogs.asp

Listen to our recording of the show here:

“I wanted to produce something that reflects the sport”

” When we talk about clever dogs, I always assume they mean bitches”

“I called on a friend  and a very, very good handler, Aled Owen”

“Obviously my father would have normally been here on hand to support and criticise… H. Glyn Jones… was well known. He had two dogs, Gel, who was trained in Welsh and Bracken who was trained in English… the public took them to their hearts””

Ceri on the cover of Working Sheepdog News 1996 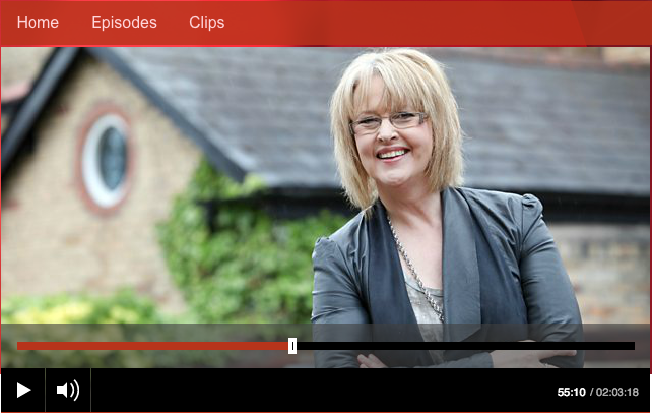