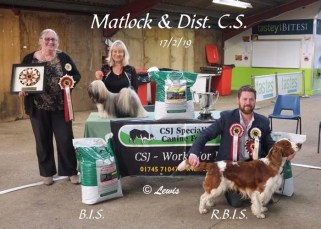 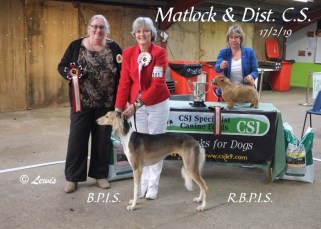 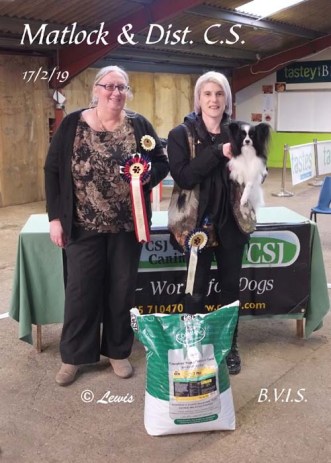 Photos by Lewis Baucutt which are also in ‘Our Dogs’ magazine. 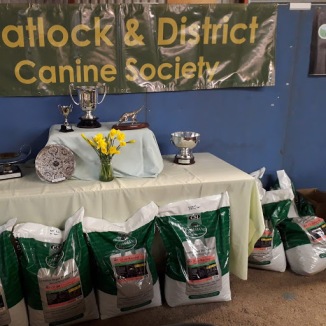 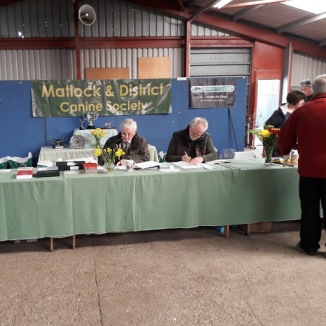 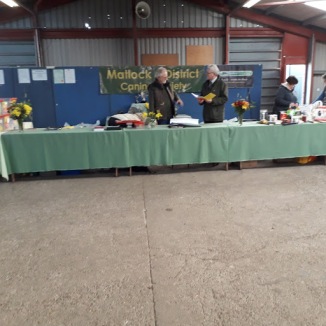 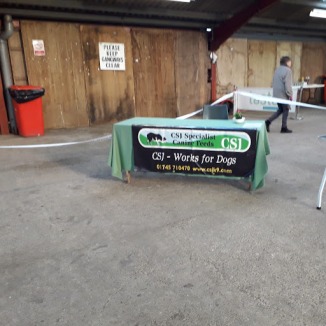